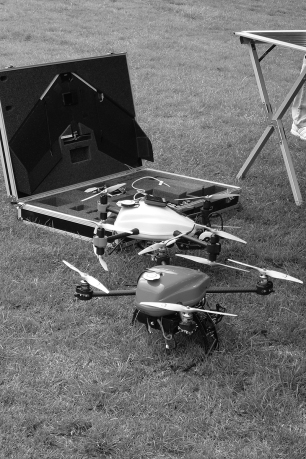 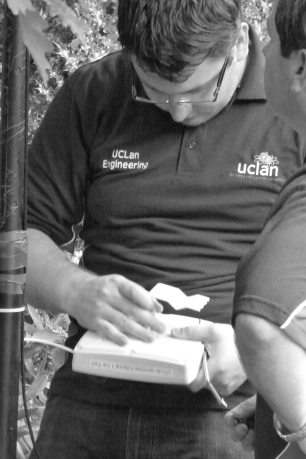 Offering web-connectivity that allows communities to access drones and their data, tech from the UK’s Civic Drone Centre adds a crowdsourced angle on UAV development. ‘AeroSee’ puts people at the centre of drone operations: connecting a global user base to live drone data feeds. Our search and rescue trial in the UK used this community-connected drone-cast to find a missing hiker in 69 seconds. We worked with mountain rescue in Patterdale, a remote valley in the Lake District, UK to see if we could ‘find’ a lost walker faster using social media and the power of the crowd than mountain rescue teams – or certainly to complement that process.

The project was iterated when we used AeroSee – a drone-based crowdsourcing search and rescue platform developed by the Civic Drone Centre – is due to be tested again in the search for a missing hiker in Norway.

Working with UAV organisation Iris Group, AeroSee will help in the search for 18 year-old Fredrik Johannessen Lie, who was known to be in the vicinity of Ekerhovd, on Sotra, Norway on January 1st 2015.

Fredrik’s vehicle was involved a road traffic incident, and the local press suggests he was last seen leaving the scene of the accident. Police and rescue teams joined the search for Frederik but despite combing several hundreds of acres of nearby forests and fields failed to find any trace of his whereabouts.

AeroSee takes still images from a UAV and allows a global community of search and rescue (SAR) ‘agents’, in this case 150 SAR professionals to identify missing people through ‘tagging’ the pictures…

The HTML5 browser based application runs cross platform and has been tested on a range of devices from desktop to mobile. The application has been designed to allow users to traverse and tag photos taken from the drone. They are asked to tag anything they suspect is Fredrik. This enables communities to search for missing people much quicker than deploying a team to physically cover the terrain. Due to the nature of the interface and requirements for the platform, inspiration was taken from Tinder, Facebook and Twitter. Currently the closed beta version is only open to search and rescue professionals.